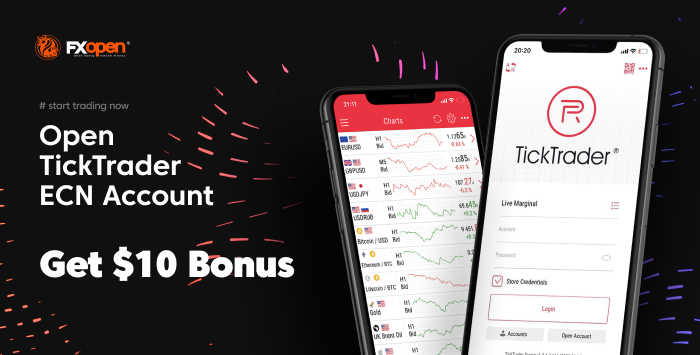 FXOpen is happy to introduce $10 No Deposit Bonus for TickTrader ECN Accounts. The offer is open to all new clients who have registered with FXOpen and got Grade 1 verification.

How to get the bonus?


Join us
Last edited by a moderator: Sunday at 5:44 AM 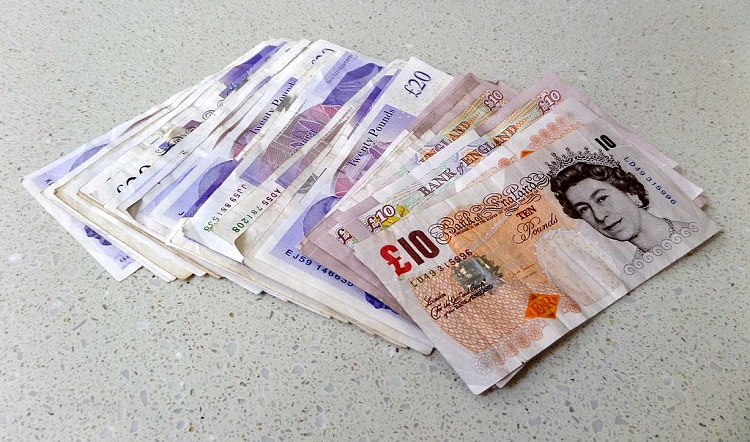 Important Takeaways for GBP/USD and USD/CAD

After forming a base above the 1.3800 level, the British Pound extended its increase against the US Dollar. The GBP/USD pair broke the 1.3900 resistance level to move further into a positive zone.

The bulls gained pace above the 1.3920 level and the 50 hourly simple moving average. As a result, there was a clear break above the key 1.4000 resistance level. The pair traded to a new yearly high at 1.4051 on FXOpen and it is currently correcting lower.

On the downside, the first key support is near the 1.4000 area. There is also a key rising channel forming with support near 1.4000 on the hourly chart of GBP/USD. The trend line is close to the 50% Fib retracement level of the recent wave from the 1.3952 swing low to 1.4051 high. 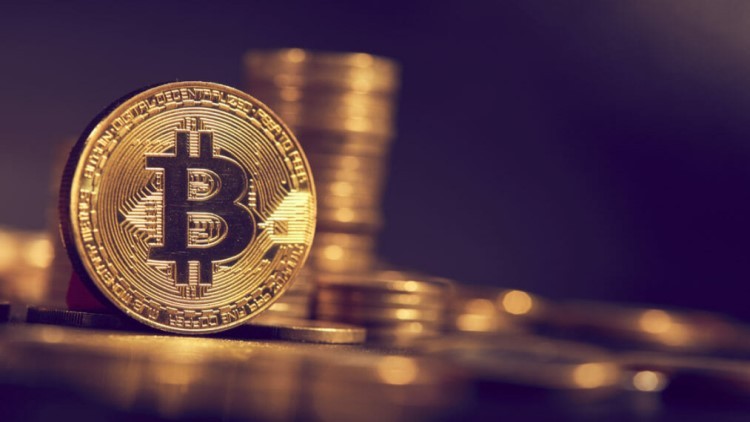 The price of Bitcoin reached $57,000 over the weekend. The extent of the current bull run is so aggressive that earlier forecasts that Bitcoin will reach 200k and more in less than a year do not sound improbable anymore.

If that is going to be the case, it remains to be seen. What is important now is that the price of Bitcoin is disconnected completely from reality in the sense that the technology itself has no use and that the asset is purely speculative.

Why Do People Turn to Cryptocurrencies?

Distrust in the financial system appears to be the main reason. People are sick-entire of the same old “medicine” applied to broken economies (i.e., printing more money to solve for either excessive debt or economic recessions.

And they are right. Unfortunately, so are the policymakers. No one wished for two economic recessions less than ten years apart, but here we are. Moreover, the current one is far more impactful when compared to the 2008-2009 Great Financial Crisis for the simple reason that the health crisis affected the entire world and not just parts of it. 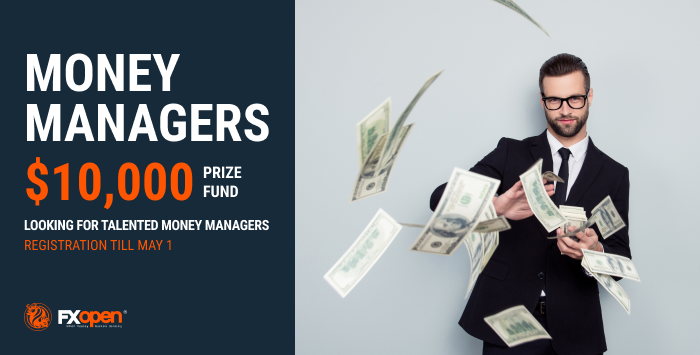 FXOpen invites traders to participate in "Money Managers", a contest with real PAMM accounts. Don't miss your chance to win big money prizes totaling 10,000 USD!
The contest starts on March 1, 2021, and registration will be open for 2 months until May 1.

BTC and XRP – Correction or the end of the increase altogether? 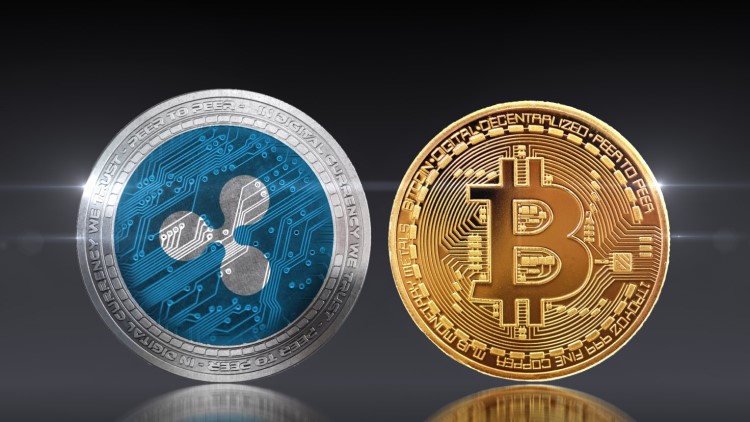 Looking at the hourly chart, we can see that the price ended its 3rd wave out of the impulse that started on the 27th of January. This is why the seen decrease is still considered correctional in nature but is still unclear where this downfall could end. If this is the developing 4th wave would have seen its first sub-wave which is why now a short-term recovery would be expected.

But after a short-term recovery, we can see its 3rd sub-wave making a lower low, potentially somewhere around its all-time high of $40,000. But if the price goes to those levels it could indicate the possibility that the upward move has ended altogether. If this is true then we have seen the completion of the five-wave impulse at the $58,000 area in which case now a longer-term correction could play out.

For the signs of confirmation, we are going to look at what happens at the current levels as if this is the 4th wave the price should start an immediate recovery. But if it continues moving to the downside further in a straight line the second scenario would look more likely. 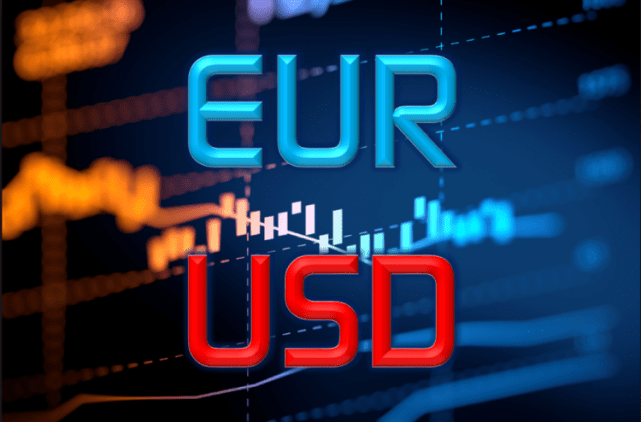 Important Takeaways for EUR/USD and USD/CHF

The Euro remained stable above the 1.2000 support and it started a fresh increase against the US Dollar. The EUR/USD pair broke the 1.2100 and 1.2120 resistance levels to move into a positive zone.

The pair even broke the 1.2150 resistance and settled above the 50 hourly simple moving average. It traded as high as 1.2179 on FXOpen and it is currently consolidating gains. It corrected below 23.6% Fib retracement level of the recent wave from the 1.2091 low to 1.2179 high.

There is also a key bullish trend line forming with support near 1.2140 on the hourly chart of EUR/USD. The pair is now trading nicely above 1.2140 and the 50 hourly simple moving average. If there is a downside break below the trend line support, there could be a sharp decline below 1.2120.

The next key support is near the 1.2100 level, below which EUR/USD could decline towards the 1.2040 support. Conversely, the pair could rise further above 1.2180.

You must be a member in order to leave a comment

We get it, advertisements are annoying!

Sure, ad-blocking software does a great job at blocking ads, but it also blocks useful features of our website. For the best site experience please disable your AdBlocker.